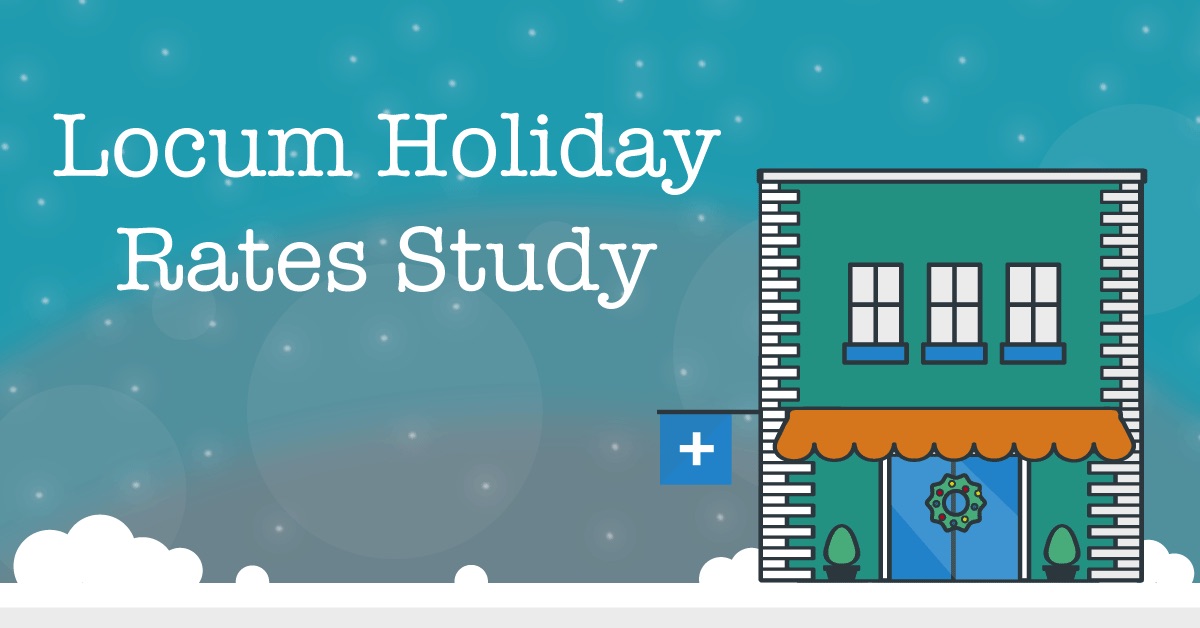 Shift pay rates are subject to constant change. They are dictated predominantly by the ever-shifting balance between supply and demand of locum pharmacists. We previously examined this whenever we collected data on the average pay rates across different cities across the UK, but what is equally interesting is the way pay rates change depending on the time of year.

After reviewing over 100,000 shifts from 2018, we’ve concluded that Christmas Day has the biggest average pay rate increase of the year - paying over £10 an hour more than average.

Shifts on this day had an average pay rate of £32.84, with the highest pay recorded at £80 an hour in Montrose, Scotland.

Jonathon Clarke commented,”Christmas is a busy time for everyone and pharmacies are no exception. Unfortunately, very few people actually want to work on Christmas Day and other holidays, which leads to this disparity between supply and demand. When that happens, you can expect pays to change.

“In this case, the supply around Christmas went down, so demand went up, and then you have this 40% jump in rates.”

Following Christmas Day was Easter Sunday, which on average, paid £4.45 an hour more than the annual average that year, and Boxing Day, which paid £3.49 more than average.