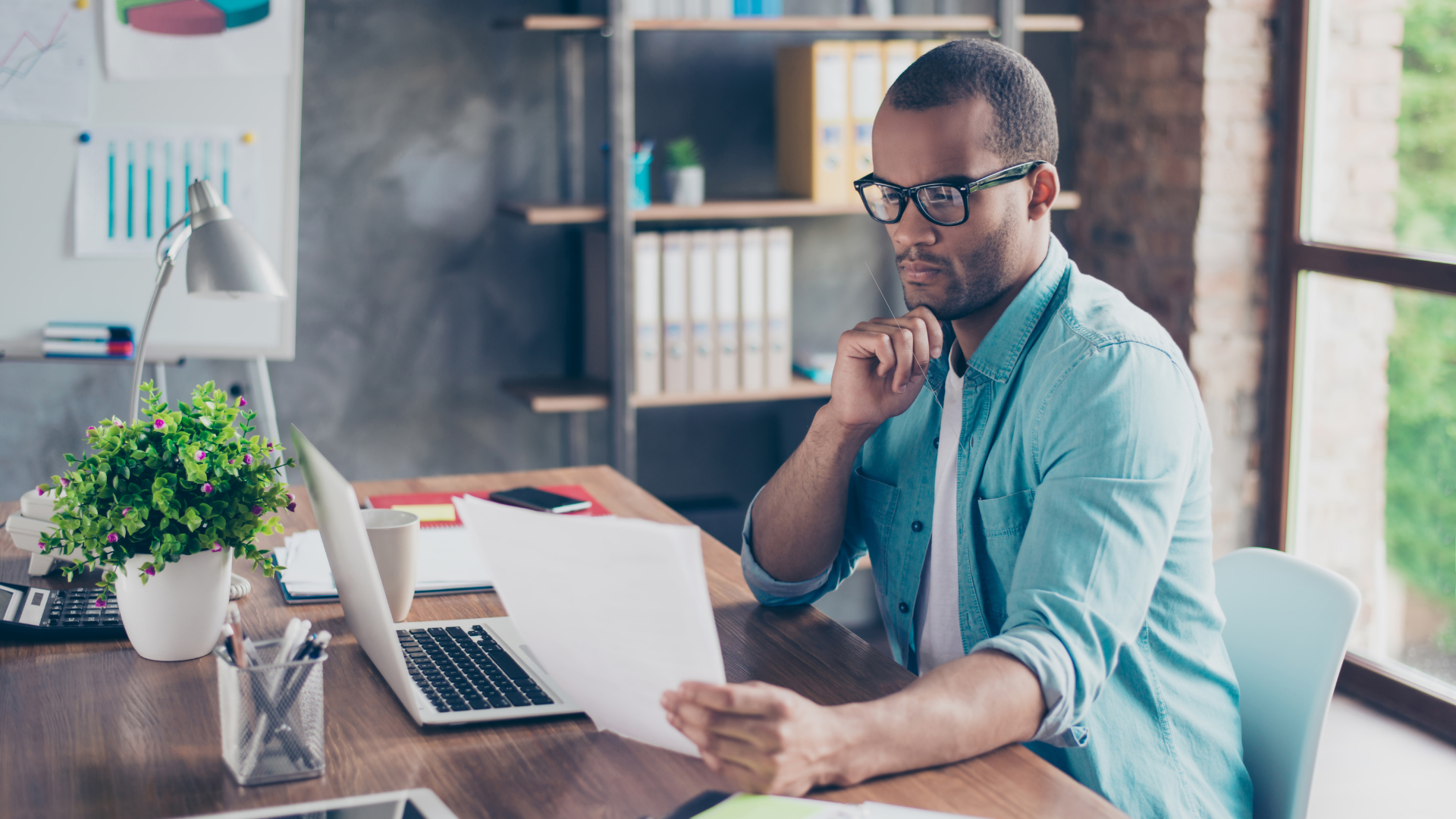 Making decisions in your career as a pharmacist is really important to get to where you want to be personally and financially, which maybe has you thinking, will you make more money as a perm pharmacist or a locum in 2021? Our 2020 pharmacist salary guide, revealed that ‘salaries have remained relatively stable over the past few years—increasing slightly each year—with a higher than average income.’ However, our 2020 locum rates study revealed that rates have unfortunately declined in 2020 but are predicted to rise in 2021.

According to the latest data from Payscale the average pharmacist base salary for the UK was £36,766 which is £19.63 per hour. Payscale also provided a breakdown of average bonus’ profit sharing and commission. Bonus’ amounted to an average of £1,100, profit sharing came in at around £1,730 and commission came to an average of £1,730 (This is not being included in our comparisons). The UK average locum pharmacist salary, according to our data, is £20.50 per hour and the average locum pharmacist salary is £39,975.00 (excluding mileage).

You can find out more about how we analysed our data HERE. This suggests that being a locum pharmacist and travelling across the UK, could earn you a salary increase of 8% which is £3,209 more than a full time pharmacist position.

The annual locum salary in Bristol based on the average locum rate of £20.32 per hour is £39,624 per year. In Manchester the salary is £40,092, based on an hourly rate of £20.56. Therefore, you will make more money being a locum in Bristol and Manchester than being in a full time pharmacist role.

Why obtain a permanent position over locuming?

There are many reasons why pharmacists would want to opt for a permanent position over locum work and often, some of the perks will outweigh the financial benefits.

Some healthcare professionals love having the financial stability of a permanent job and being able to have a steady income every month allows most people to budget more accurately. Some permanent positions also pay bonuses, which locums aren't entitled to and this is often something which is desirable in a permanent role.

With a permenant position, you will be able to avail of enjoying paid time off in the forms of holidays as well as sick pay. Every once in a while, we can all fall victim to sickness, but with a permenant role, most companies will offer sick pay benefits so that you don't need to worry about being financially affected by something out of your control. Some companies will also offer health insurance to cover those unexpected sicknesses.

Planning for your future is an important part of life. You will always be entitled to a pension with a permenant role, with many companies contributing generously.

Having a healthy routine could help to reduce stress, build good habits and make the best use of your time. A 9-5 permanent job will typically fit better with people who would benefit from having more flexibility with their time to spend with family or other external commitments.

You may also have better access to company benefits such as training and continuous professional development (CPD) opportunities which could open up more opportunities to progress into a more senior role.

Download the infographic below to find out more about the personal and financial benefits of being a locum or a permanent pharmacist. Once you have submitted the form, please check your emails for the link to download.